71: The Blue Divide with Author Will Moravits 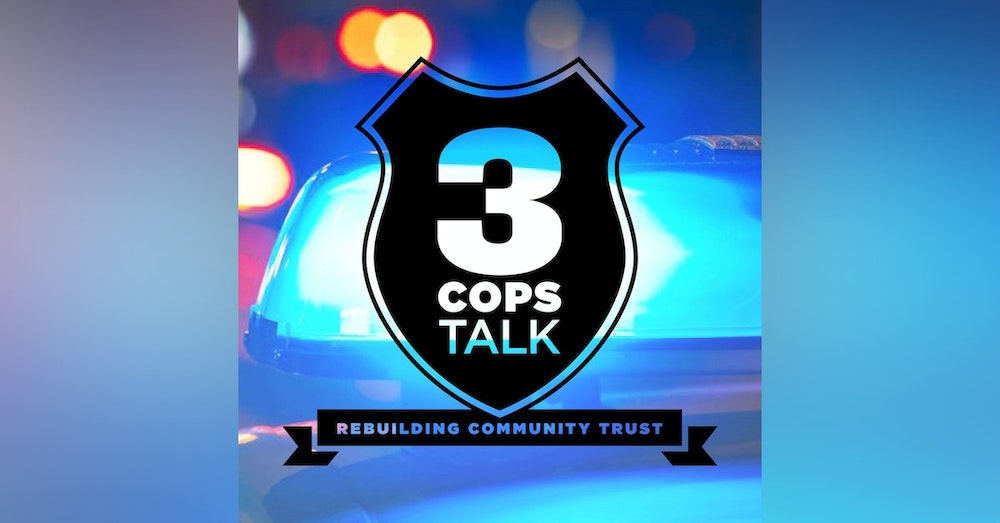 On this week’s episode, the boys from 3CT talk with former police officer, author and professor Will Moravits about his recently published book, The Blue Divide; Policing and Race in America.

Will discusses his police roots, his eventual transition to academia and some of his experiences from both of these often-polarized worlds. He hopes to better educate the public and the police on the facts behind some of the most controversial cases involving race and policing in the United States.

Much like his life and book, this show is a down-to-earth conversation with Will that helps to bridge the gap between people and the police.

The Blue Divide: Policing and Race in America - Will Moravits - Google Books

Will Moravits is a professor of political science for Alamo Community Colleges and Texas State University. For three years, he was a police officer for the City of San Marcos, Texas, having graduated Top Cadet from the Basic Training Academy of University of Texas at Austin. He holds a master of arts in political science from Texas State University and a PhD in public policy and administration from Walden University. He is a native of Uvalde, Texas.