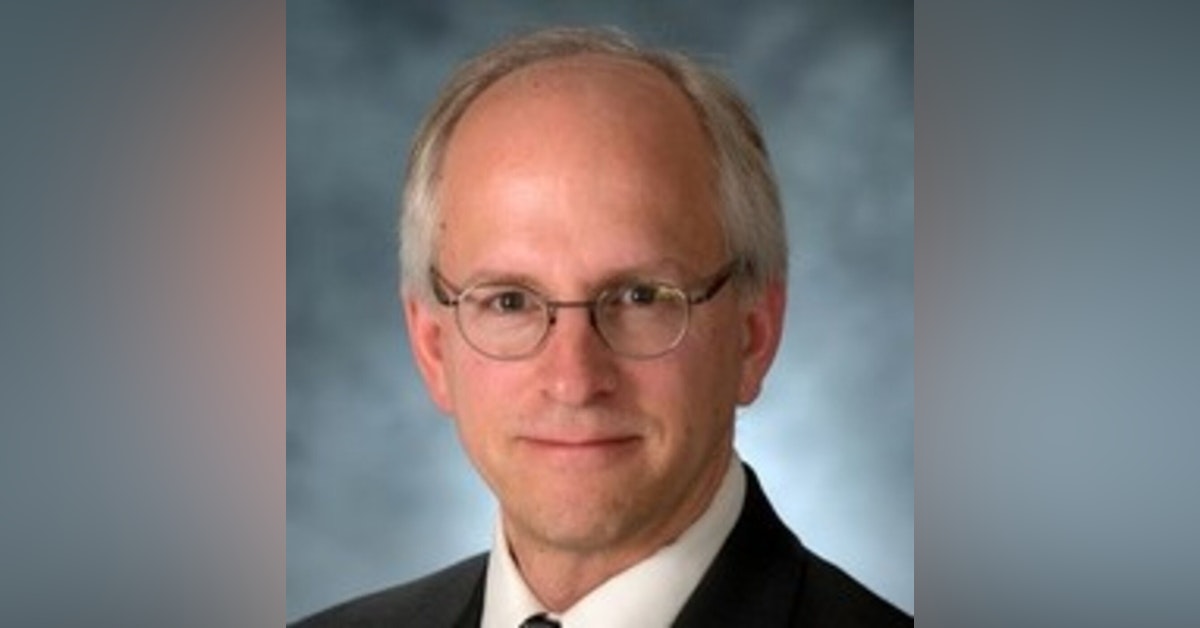 On this week’s episode, we are joined from Seattle by the CEO of Police Strategies LLC, Bob Scales. We discuss Bob’s experiences in dealing with the U.S. Department of Justice during the Seattle Police Department’s consent decree.  He also provides us with a much deeper dive into the DOJ’s and media’s often misinterpretation of police data and why it’s important for police agencies to proactively track and analyze their own statistics to better inform both officers and the communities they serve.

Bob Scales is a former King County (WA) deputy prosecutor and Special Assistant United States Attorney for the Western District of Washington. He worked for 14 years for the City of Seattle as a public safety policy advisor to three Mayors. Bob represented the Seattle Police Department during the 2011 DOJ pattern or practice investigation and served as the Compliance Coordinator under the federal Consent Decree. He currently serves as the CEO of Police Strategies LLC.